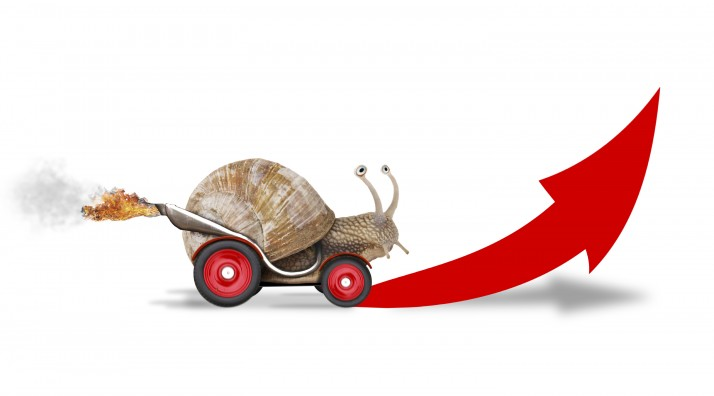 Have you ever been sitting in an interminable negotiation meeting thinking “There must be a better way”? Companies are constantly seeking to improve efficiency in every aspect of their business but they often overlook the contracting process. Negotiating time has a real cost for a company (the salary cost of personnel devoted to the negotiation, including preparation time, and lost opportunities on other contracts). Based on our own experience, we set out below some suggestions for both sides to consider:

Problem: Any negotiation can create friction in the business relationship.

Solution: See if you can avoid negotiating in the first place. Check whether any part of your organization has already negotiated with the counter-party. If so, you may be able to establish the new contract based on the same principles agreed in the old contract. In a large international company, it can be difficult to find out what other divisions have been doing. Consider adopting a centralized contract management system to make this kind of information transparent.

Problem:  Some customers prefer to enter into individual contracts, to ensure best pricing each time. However, developing the request for proposals, evaluating suppliers and then negotiating with them is time-intensive.

Solution: Introduce a policy encouraging Frame Agreements. That way you only have to invest the time negotiating the main terms and conditions once. A customer can include a “price benchmarking” mechanism to ensure competitive pricing. Once such agreements are in place, it makes it easy to place orders, which tends to increase trading volumes between the parties – a true win-win.

Solution: After an analysis of the existing risk review process, a new process was instituted which placed the customer, rather than each individual contract, at the centre of the risk evaluation. What type of customer (public or private)? What is the payment history? What is the claims history? etc. This new approach led to a massive reduction in contract negotiation times with “low risk” customers and an increased focus on truly critical customers.

4.     Focus on The Bigger Picture
In reality every single negotiation
involves another commodity that's far more important to us,
which is time - minutes, hours, our investment in time
​- Christopher Voss
Problem: In a contract negotiation the first words are often “Let’s start on page 1 (Definitions)…”. By lunchtime, both parties will have taken all the time in the world to produce perfect definitions, but you still have no idea whether there are major obstacles elsewhere in the contract.

Solutions:
Agenda. Agree a clear agenda for the day, including an estimate of where you want to be by what time. The reason is that with no time element, many lawyers (especially outside counsel) could spend inordinate amounts of time on every point.
Presentation. Each side should formally present their “Key Points”, i.e. matters of such importance that if they are not resolved, there is no point in continuing the negotiation. This should enable the parties to focus on their critical points of difference.

5.     Be Reasonable
Problem: Some view negotiation as simply a power game. Of course, a company in a powerful negotiating position can ultimately push its counter-party to accept completely one-sided terms. However, sophisticated counter-parties will resist unreasonable terms which leads to lengthy negotiations and a confrontational relationship from the outset. Example: An advanced manufacturer provided service parts for its parts on terms in which it would have minimal liability in case of failure of a part. One customer became so frustrated that it established its own competing provider of service parts and became a serious competitor.

Solution: Being reasonable can pay substantial dividends. Example: Shell is one of the most powerful players in the oil & gas industry. However, unlike certain of its competitors, its procurement terms and conditions are remarkably balanced. Negotiations are streamlined, taking days rather than weeks or months.

6.     Quantity vs. Quality: Less is More
In the cloud, customers don't want a six month contract negotiation;
that concept is absurd when you can implement a cloud-based suite
from beginning to end in a month
- Safra Katz
Problem: One commonly used tactic is to take issue with almost every part of the other party’s contract, with the intention of “trading” points that have no real importance for you later. There are significant disadvantages with this approach. First, in a competitive bidding situation, the other party may conclude that the two sides are so far apart that they would rather continue with a more cooperative partner. Second, precious time will be wasted discussing points that are not of any real value and it is only late in the day that the real issues come to the surface, which the parties anyway will still have to resolve.
Solution: We believe that you will do generally better by highlighting and prioritizing a small number of points which are truly important to you and pursuing those points consistently and relentlessly throughout the negotiation.  What you lose in additional bargaining chips, you gain in credibility. Once you have built some momentum resolving the main points, you may still be able to raise some of your lower priority points.

Problem: A customer is insisting on many terms and conditions which would push unacceptable risks on to the supplier.

Solution: Take into account the size of the contract. If it is a large contract, then it is usually worth investing the time to convince the customer on the key issues, but it still should not take too long to see whether the customer is going to be reasonable or not. If not, save further time and stop the discussions. That act itself may spur a change of heart on the part of the customer, but otherwise remember that (despite sales pressure) some contracts are better off remaining unsigned. Alternatively, on small value contracts, it may be worth proposing an overall limit of liability and simply accepting the other objectionable terms (abandoning some principles, but saving a lot of time while keeping risks proportionate to the size of the contract).
​The Contract Centre specializes in contract drafting, review and negotiation.